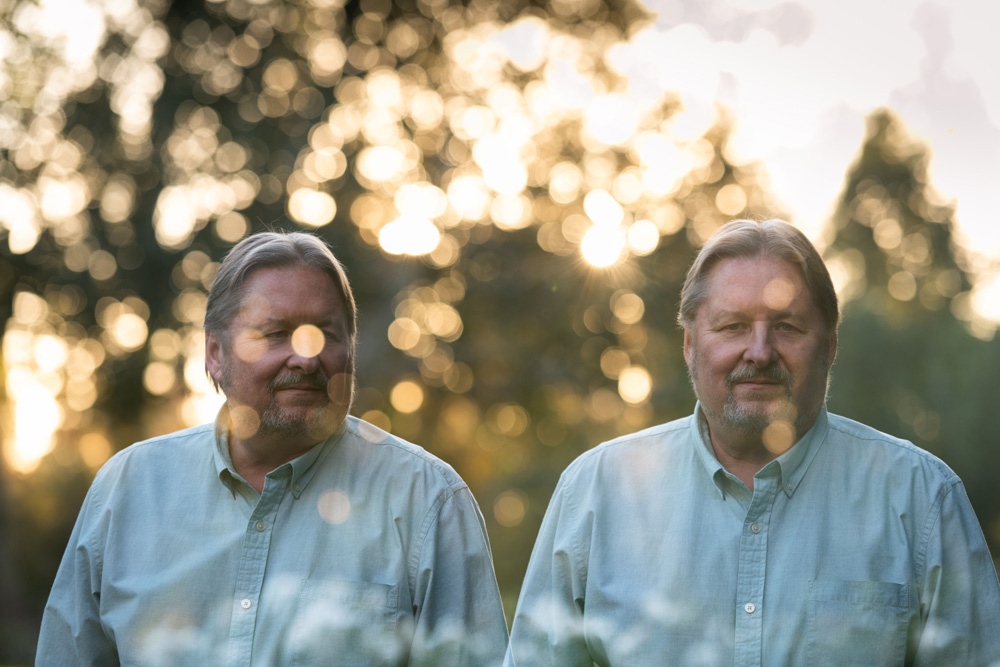 Two Arias from On the Shores of Eternity

These two arias come from a full length dramatic work that includes dancers, soloists, vocal and instrumental ensembles, electronics and digital instruments, and video. The work is based on specially chosen texts by Hindu Bengali poet Tagore that explore the twilight area between life and death.

When I think of ages past
That have floated down the stream
Of life and love and death,
I feel how free it makes us
To pass away

A DANCE BEYOND DEATH
The flow of Life

The same stream of life that runs through my veins
Runs through the world and dances in rhythmic measure.

It is the same life that shoots in joy through the dust of the earth
In numberless blades of grass,
Breaking in waves of leaves and flowers.

The same life that rocks the cradle of birth and death
In the ocean of eternal existence.
My life is made glorious by touching this world
And my pride is from knowing
That the life-throb of ages dances in my blood at this moment.

Jack Van Zandt (b. 1954, Honolulu) is a Los Angeles and Ireland-based composer of music for concerts, public spaces, gallery installations, television, film, and advertising. He studied composition at Cambridge University with Alexander Goehr; at the Dartington Summer School of Music with Peter Maxwell Davies; and at University of California Santa Barbara with Thea Musgrave, Peter Racine Fricker, and Emma Lou Diemer.

He has composed more than 300 works. His concert music has been performed in the USA, Canada, Asia and Europe, and his commercial music is regularly heard on broadcast, internet, and cable TV. He has scored documentary and silent films, and his electronic music has been used for installations, multimedia presentations, TV, and meditation videos and workshops. He is a co-Grammy winner in the Best Classical Compendium category for his piece “Sí an Bhrú” for solo piano and electronics on pianist Nadia Shpachenko’s CD, “The Poetry of Places.”

Van Zandt is also a writer, publisher, teacher, music education program designer, concert producer, and frequent university guest lecturer on various musical subjects.  He is on the music faculty of the Visual and Performing Arts department at the University of Colorado at Colorado Springs, teaching virtually from his studio in Los Angeles, and is a member of the Department of Music composition faculty at CalArts.