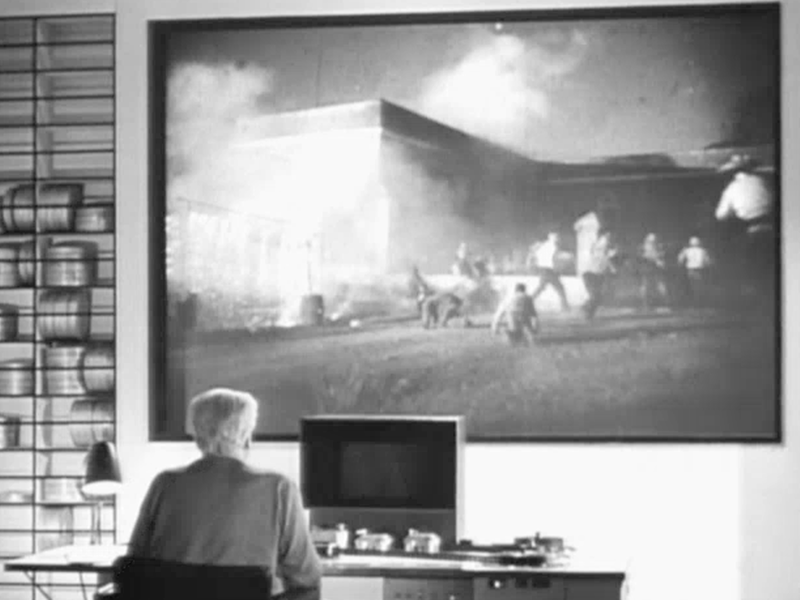 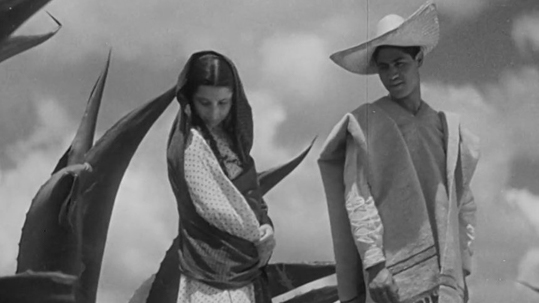 An exploration of the contributions to transnational sound and vision, and new forms of audiovisual art in our current time. 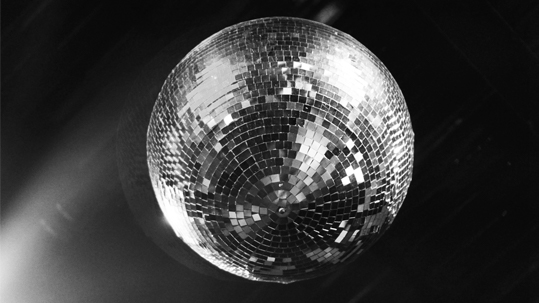 The conference organized by the University of California, Riverside (UCR) Music Department in collaboration with UCR ARTS explores the contributions to transnational sound and vision, and new forms of audiovisual art in our current time. The event is structured around Sergei Eisenstein’s unfinished silent film ¡Que Viva Mexico! (1930), which will be screened with a new commissioned electroacoustic soundtrack. Eisenstein didn’t fully realize his film project, but an edited version of his original footage was released in 1979. This remarkable film became emblematic in film scholarship, not only in the context of Eisenstein’s transnational aesthetics, but especially for its embodiment of the significant shift that occurred at that time from the sensory, experimental regime of modern art to the process of massification of the senses in the global mass culture. In addition to the premiere of ¡Que Viva Mexico! with a new commissioned electroacoustic soundtrack composition (Rodrigo Sigal), the conference will present the virtual exhibition Audiovisual Frontiers with new audiovisual works curated through an international call along with a symposium featuring distinguished invited scholars on cinema studies, media studies, and music.

The event is free, with in-person and online programs available. 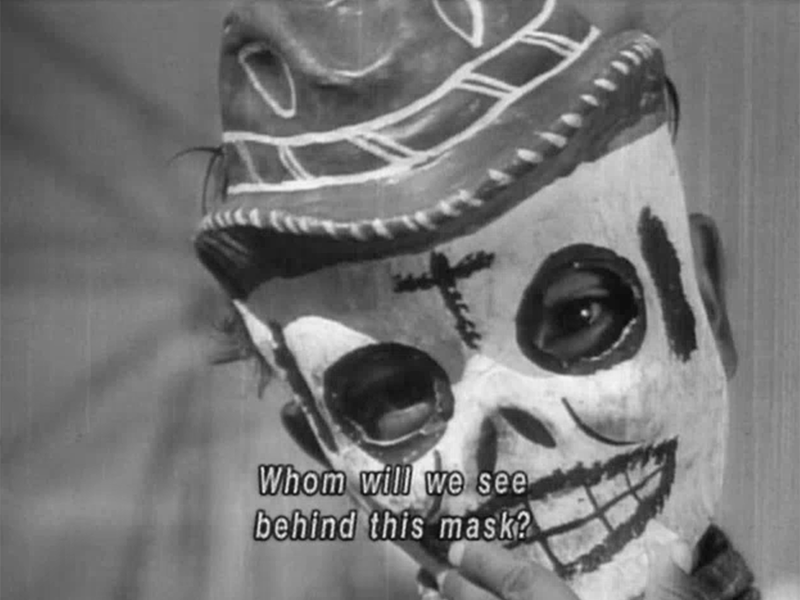 10 am
Launch of the virtual exhibition Audiovisual Frontiers

11 am to 5 pm
Location: UCR ARTS Culver Screening Room
Conference – hybrid event, presential and virtual
11 am to 4 pm – presentations
4 pm to 5 pm – round table with the participants

With support from Ethan Castro and Sam C. Shin 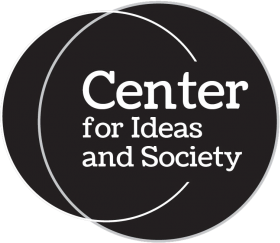