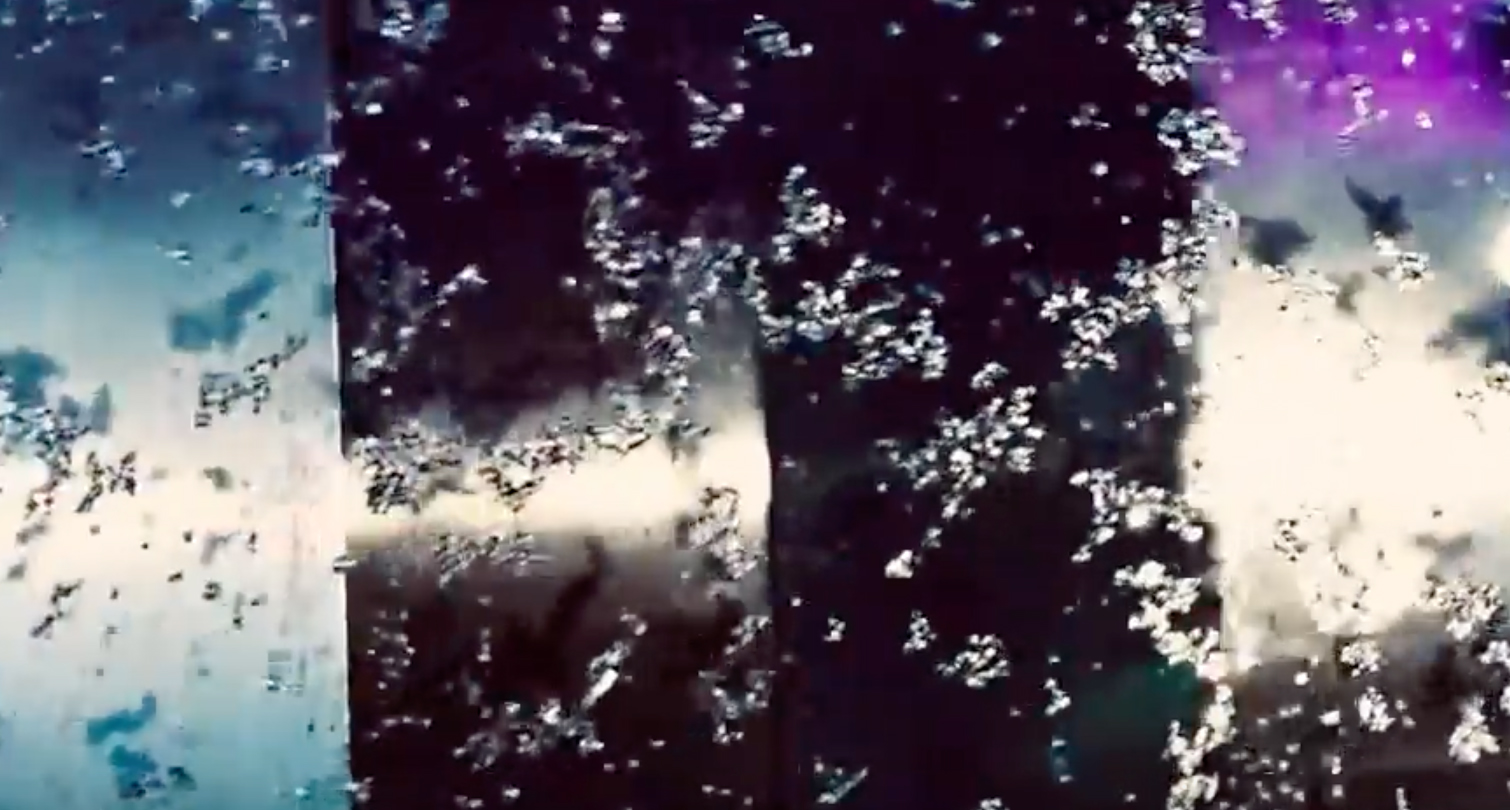 Blue Glint Submergence is an audiovisual work as part of my debut EP, Sonic Luster. This piece explores and experiments with an auditory/visual world in which ruggedness and softness are challenging to detach from one another. The textures and sounds evolve from each other and submerge within themselves.

Kimia Koochakzadeh-Yazdi (b. 1997 Tehran, Iran) is a California-based composer and performer. She writes for hybrid instrumental and electronic ensembles and performs electroacoustic music. Kimia explores the unfamiliar familiar while constantly being driven by the mechanism of the human psyche and exploring ways to manipulate it.   Her work has been featured in festivals such as The New York City Electroacoustic Music Festival (Virtual), Yarn/Wire Institute (Virtual), Ensemble Evolution (Virtual), New Music on the Point (Vermont, USA), wasteLAnd Summer Academy 2019 (Los Angeles, USA), EQ: Evolution of the String Quartet (Banff, Canada), Modulus Festival (Vancouver, Canada), and SALT New Music Festival (Victoria, Canada).   Being a cross-disciplinary artist, she has actively collaborated on projects evolving around dance, film, and theatre. Kimia has been presented by organizations such as Iranian Female Composer Association, Music on Main, Western Front, Vancouver New Music, and Media Arts Committee. She has had publicity in papers such as The New York Times, Georgia Straight, MusicWorks Magazine, Vancouver Sun, and Sequenza 21. She has recently graduated from Simon Fraser University’s interdisciplinary School for the Contemporary Arts with a Bachelors of Fine Arts in Music Composition and having studied with Sabrina Schroeder and Mauricio Pauly. Kimia is currently pursuing a DMA degree in music composition at Stanford University. 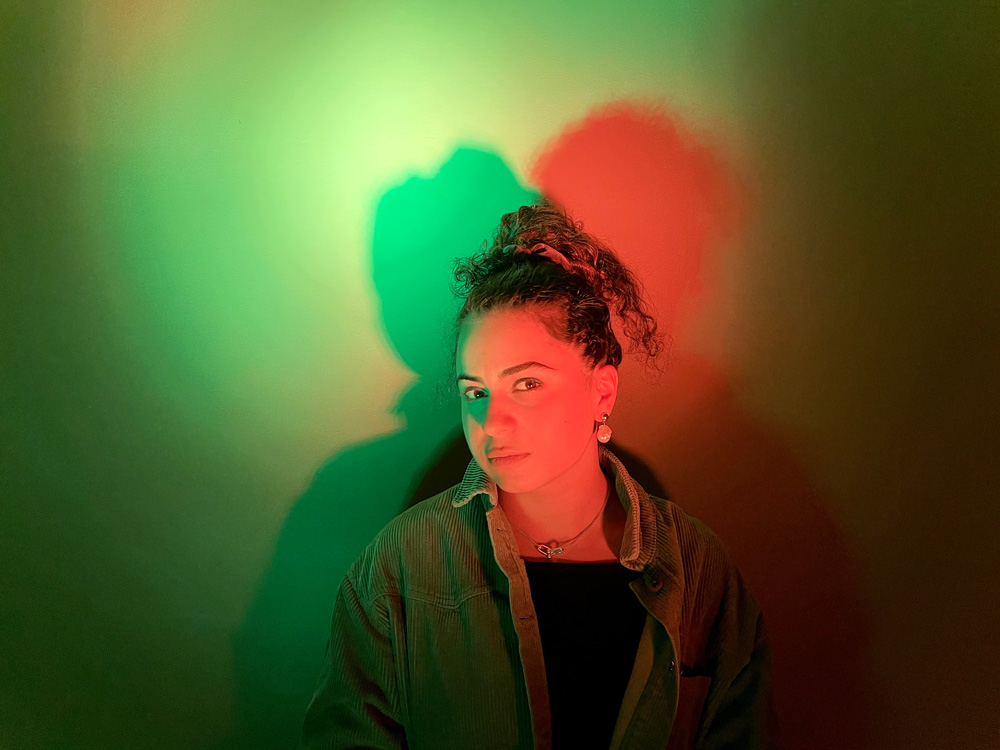