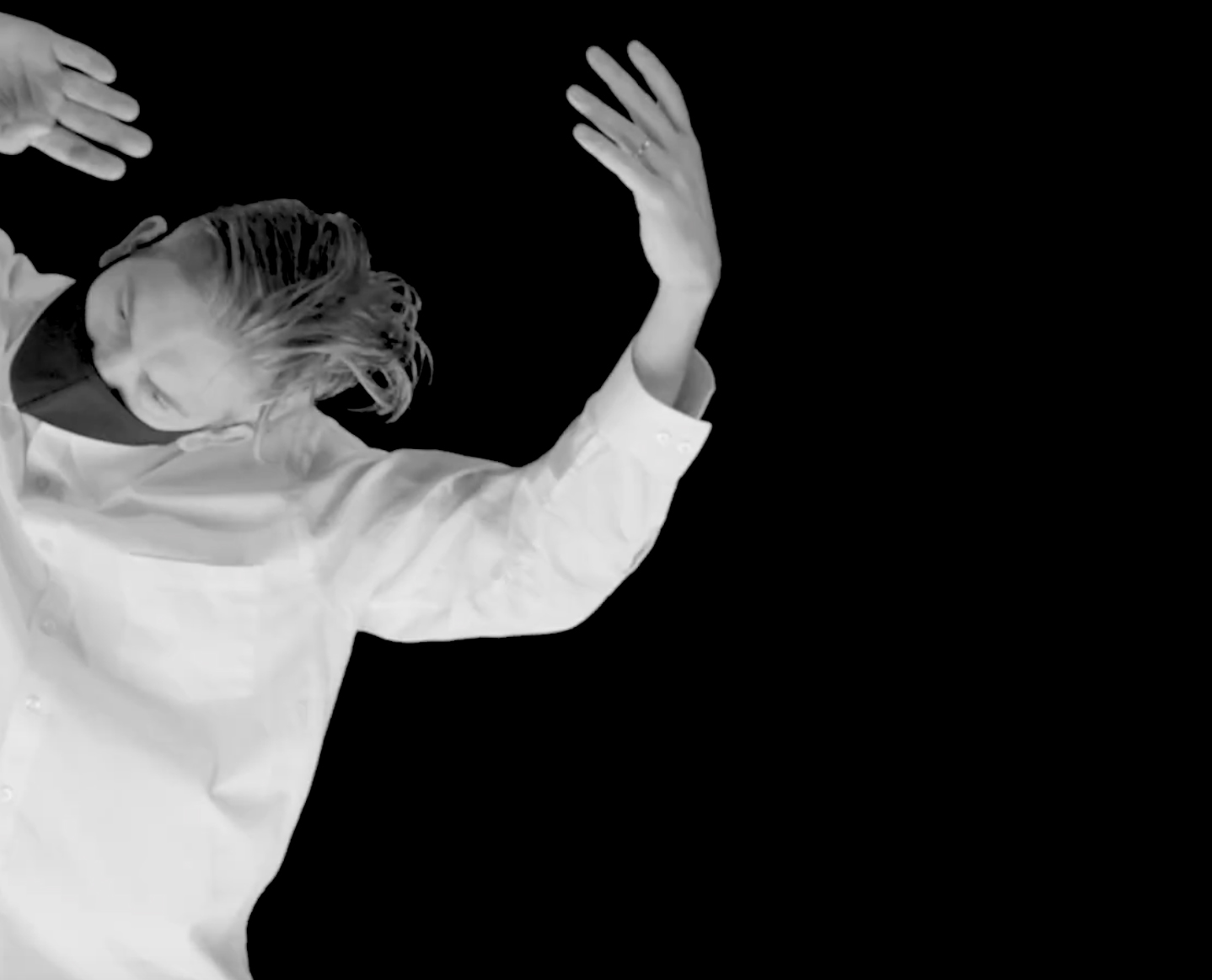 Chain of Circumstances, for solo pianist or piano four hands (with optional solo dancer and/or interactive computer music), is one of a series of open-form compositions that have occupied my creative interest in recent years. As with the other related works, Chain of Circumstances explores aspects of recombinance, modularity, and non-linear musical structures. In this instance, the work is conceived as a series of disparate, distinctive, and relatively static musical states that provides an ever-changing sonic canvas, which the pianist(s) may alter at will. In performances that include solo dancer and/or electronics, the result is a kind of dynamic and unpredictable “feedback loop” between the various elements.

Chain of Circumstances was supported by a grant from Texas Woman’s University, and composed in February-March 2020 for pianist Richard Shuster and dancer/choreographer Jordan Fuchs, who first performed the work on 10 September 2021. The video version of the work was premiered at the University of North Texas Sonic Murals Festival on 7 November 2020.

Born in Los Angeles in 1962, Joseph Klein is a composer of solo, chamber, and large ensemble works, including instrumental, vocal, electroacoustic, and intermedia compositions. His music—which has been described as “a dizzying euphoria… like a sonic tickling with counterpoint gone awry” (NewMusicBox) and exhibiting a “confident polyvalence [that] heightens its very real excitement” (The Wire)—reflects an ongoing interest in processes drawn from such sources as fractal geometry, chaos, and systems theory, often inspired by natural phenomena. His works frequently incorporate theatrical elements, whether as a component of the extra-musical references or as an organic outgrowth of the musical narrative itself. Literature is another important influence on his work, with recent compositions based on the writings of Franz Kafka, Elias Canetti, Alice Fulton, W.S. Merwin, Milan Kundera, and John Ashbery.

Klein holds degrees in composition from Indiana University (DM, 1991), University of California, San Diego (MA, 1986), and California State Polytechnic University, Pomona (BA, 1984). His composition teachers have included Harvey Sollberger, Claude Baker, Robert Erickson, and Roger Reynolds. He is currently Distinguished Teaching Professor at the University of North Texas College of Music, where he has served as Chair of Composition Studies since 1999. 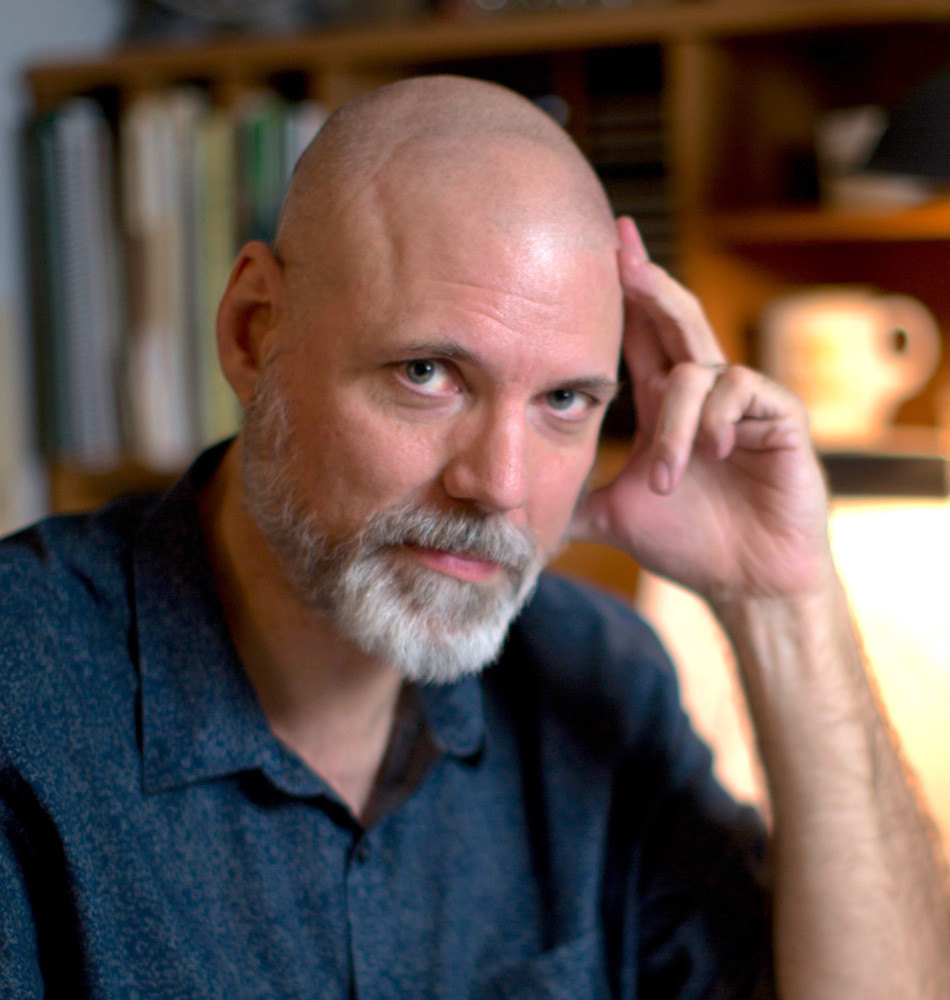