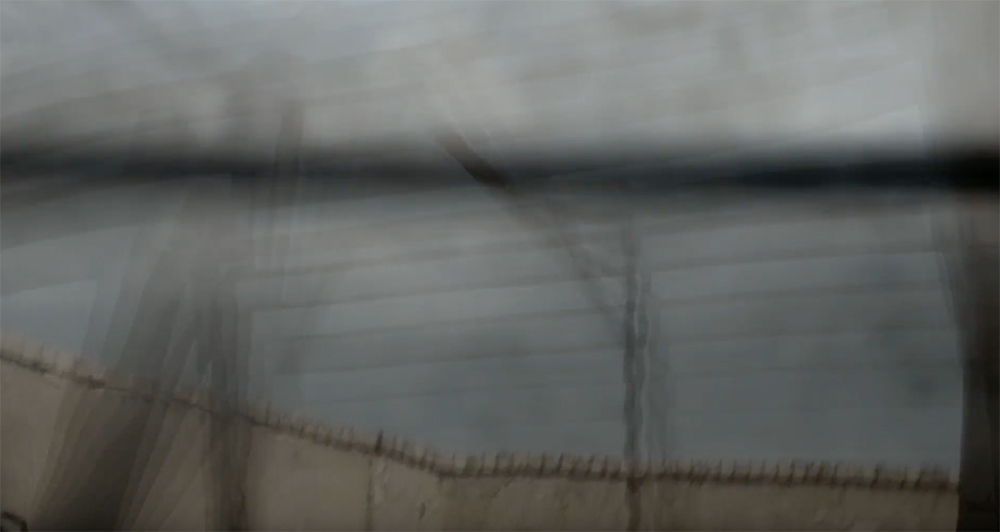 In Persian, “Daramad” means to start music and also, it is a classical form of Persian music, however, it means to learn music with a deep perspective to theory and techniques for me. In this music, I tried to make a connection between language from a sense point of view and fixed media as a musical atmosphere. The relation between sopranos parts is based on rhythm, counterpoint movements, nonmeaning words and alone letters. This piece won the third place in 5th Electroacoustic music composition competition Reza Korourian Awards 2020.

Ali Balighi (1986 – Iran) is an experimental composer. His works are mostly composed based on traditional and folk music of Iran. His main tendency is on micro-tonality and new perspective of instruments. Ali started his Bachelor in Music (Cello playing) at the Art University of Tehran. His teachers and mentors include Hamidreza Dibazar (Dean of Faculty of Music at the Tehran University of Art), Sharif Lotfi (Former Dean of the Tehran University of Art), Mostafa Poortorab, Karim ghorbani (a well-known Iranian cellist), Majid Esmaeeli, Aidin Ahmadinejad, Keyan Emami and Maziar Heydari. He learned initial composing courses with Kiawash Saheb Nasagh and Mohammadreza Azin and has participated in composing master classes of Ahmad Pejman, Dimitri Papageorgiou and Joachim Heintze. Ali is an accomplished composer, with a wide variety of instrumental works including symphonic, chamber, and solo pieces, as well as music for theatre productions, and theme music for film and television. His works have been performed at contemporary music festivals in Iran, Portugal, Finland, Belgium, Canada, the USA, Germany, Latvia and England. 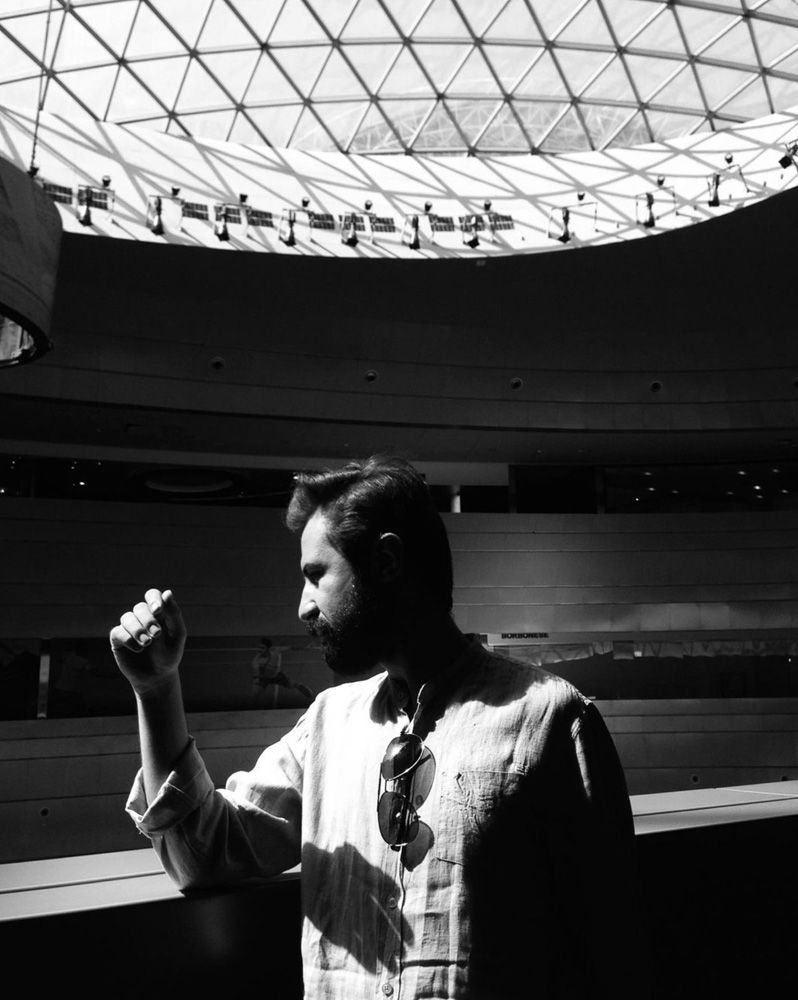