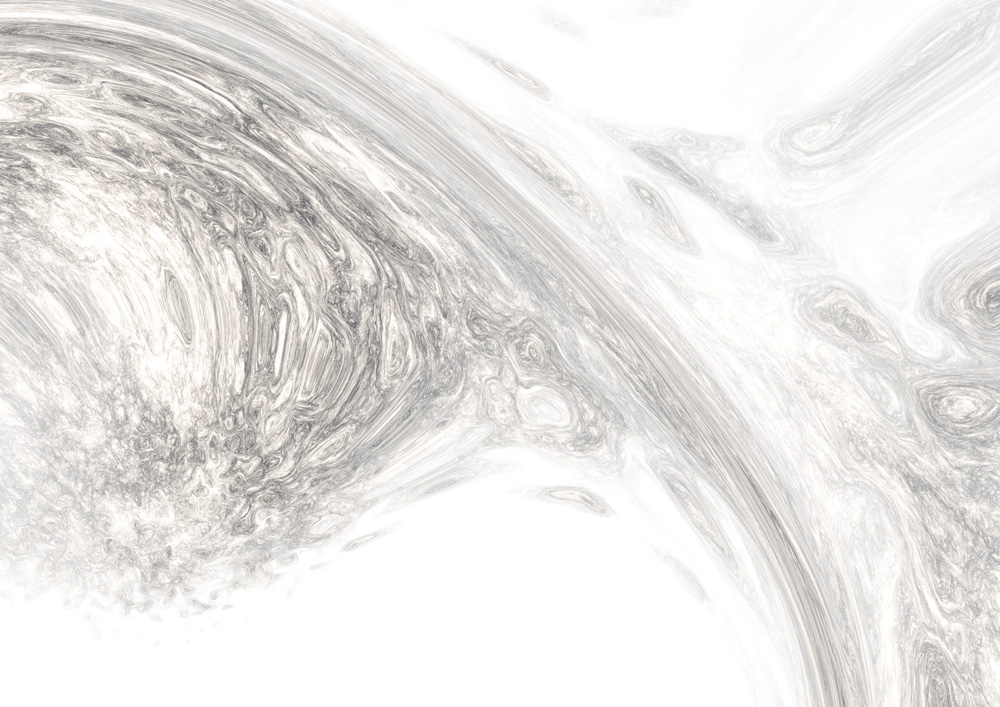 Watching birds is an ancient tradition which has had not only an aesthetic but also mystical side. Thus, there existed flamens-augurs in ancient Rome, who interpreted the will of gods according to the birds’ flights and cries. Augurs’ watching flocks of birds practice has become a source of inspiration for creation of the audiovisual composition “Murmur”. Its central idea is the reflection of the murmuration phenomenon – the concerted flight of huge flocks of birds shaping volumetric forms in the sky with constantly changing density and momentum.