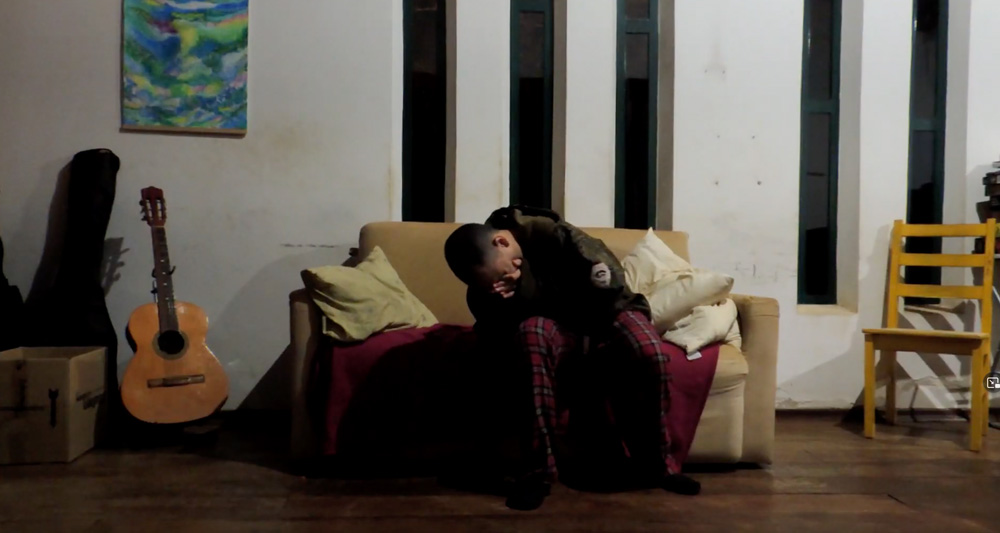 Some intends to go out

With the forced isolation, we could not escape from ours intimate fears. These ominous times attacked us right in the more fragile spot. The impossibility to go on stage, the artist’s second house, provide for them a slow death.

André Tuffo – Born in São Paulo, Brazil. Started his music studies at age twelve. Graduated at Conservatorio Carlos Gomes de Campinas as a classical pianist in 2012. In 2014 was Admitted to Universidade Estadual de Campinas (Unicamp) into the music composition course and also accepted into the piano jazz course in 2016. He graduated both courses in 2019 and as a final project he produced and directed six concerts in which five of the concerts contained only pieces composed by him. Having a dance background in ballet, jazz, contemporary and hip hop he is able to play for a number of dance classes including ballet and contemporary classes.