The Music of Starry Night

Hear the sound of Van Gogh’s Starry Night. Based off of the iconic painting Starry Night takes audiences into the painting through the visuals and the audio.

In October of 2019, Jenny Lin and Sono Luminus released a full album of etudes, including his Piano Etude No. 1, Unleashed, which was simultaneously published through NewMusicShelf. 2020 gave way to virtual performances and Derek’s Miniatures Project, Vol. 1: Puzzles. The project has been hailed as being a unique and skillful way to redefine composition during the pandemic. The project has garnered attention from around the world, becoming a focal point of discussion at events in Istanbul, Austria, New York City, and Memphis. Upcoming works include collaborations with percussionist Lisa Pegher, Bent Knee, Shouthouse, and Decoda Ensemble.

His music is published through his own website as well as Knightwind Music, NewMusicShelf, and JustATheory Press.

For more information and to hear samples of Derek’s work, visit: www.DerekCooperComposer.com. 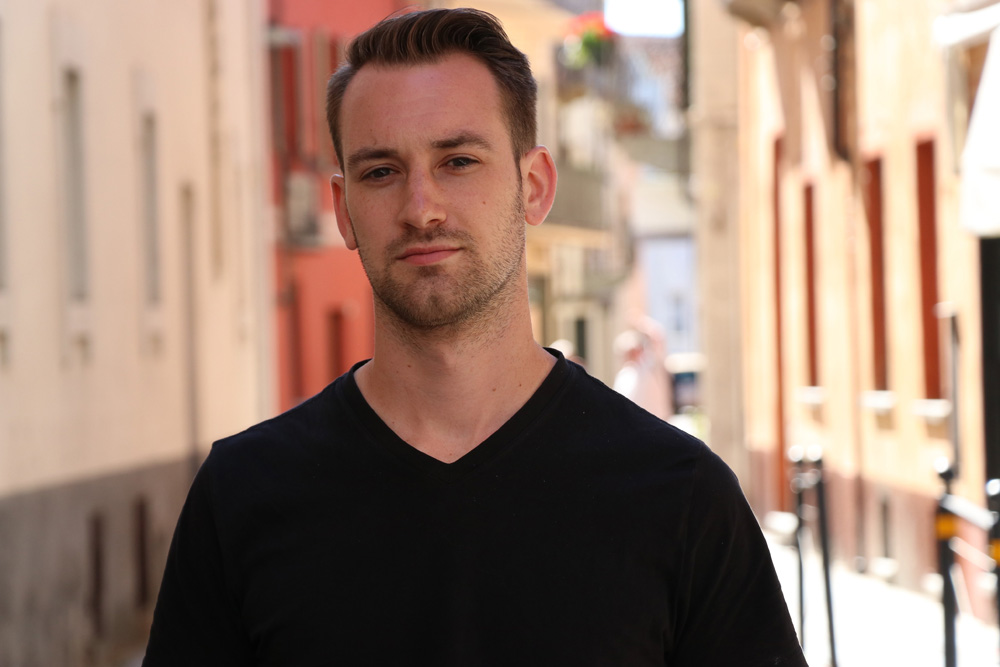