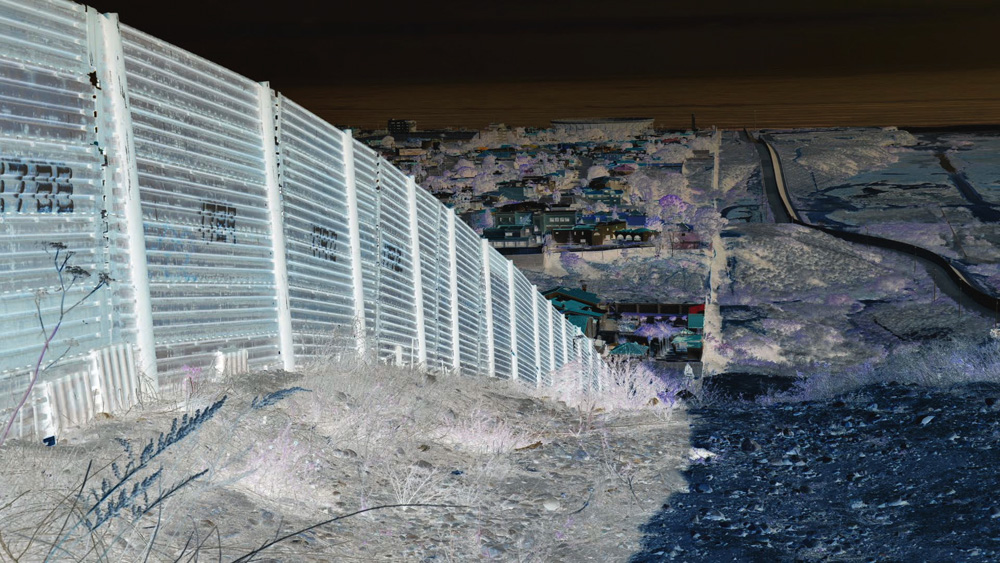 Stay Where You Are!

This video was created for the ScreenComposition Event of the Experimental Intermedia Festival 2019 Edition  that took place in Soho, in New York City. They invited me to create a short video that could not be a narrative one and it needed to be the result of the close collaboration of a video artist and a composer.

“Stay Where You Are!” is a visual meditation about the clash between the dreams and desires for a better life and the coldhearted existence in the current climate in our globalized world. With special regard to children.

Anna Pasztor is a New York based multidisciplinary artist who was born and raised in Budapest, Hungary. She started her art career there as an actress in independent productions. In 1991 she relocated to Lisbon, where she created and produced numerous pieces as a choreographer/director.

In 2003 she received an achievement grant to study Laban Movement Analysis In New York City. After graduating, her interest moved towards the visual arts, multimedia, video and film production.

She was the recipient of numerous grants, awards, and scholarships from  Harvestworks, Lower Manhattan Cultural Council, New York Foundation of Arts, Outpost Artists’ Resources, and the Puffin Foundation, among others. Her installations and videos were shown in several festivals and galleries in the US and internationally.

Žibuoklė Martinaitytė is a Lithuanian composer based in New York City. She studied music at the Kaunas J. Naujalis Art school and at the Lithuanian Academy of Music and Theatre in Vilnius.

After graduating she attended numerous master classes for composers, including the Darmstädter Ferienkurse, the 6th International Academy for New Composition and Audio Art in Schwaz/Tirol, Austria, Fondation Royaumont in France, IRCAM/Centre Acanthes in France. In 2009, Lithuanian National Radio and Television commissioned A Thousand Doors To The World for performance by a symphony orchestra.

In 2020 Martinaitytė was awarded a Guggenheim Fellowship and the Lithuanian National Prize for Culture and Arts for her creative achievements. Her work In Search of Lost Beauty…. received gold medals at the Global Music Awards.