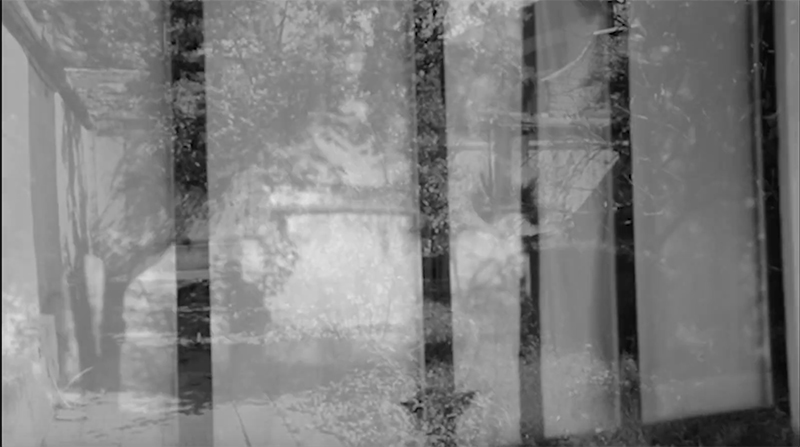 Suspension No.1 (For Accordion And Fixed Media)

Suspension is many things: People’s feeling, Their memories, Their nostalgia, Their hopes and aspirations and finally The silence . Silence that is nothing and everything, I sometimes hear And sometimes I don’t hear, they are tangible, Unexplainable And I try to articulate them And unforgettable, They can’t be erased from my memory I live with them, It can be any sound, And Azan sound: Religious Voice Since my childhood Imprinted In my mind.

To An important part of the Iranian people’s memories: Rahim Moazen Zadeh

Soheil Shirangi: 1987 Iran
– Graduate of  Tehran Conservatory.
– He has also benefited from such professors as Nader Mashayakhi, Ardavan Vosoughi, Shahrdad Rohani, Joachim Heintz and Dimitri Papageorgiou.
– 2012- 2016  Manager  Of  Parsik Ensemble (Consisting of piano, strings, percussion and Traditional Instruments).
– Since 2016 Member and Since 2019 Master of Bass Ensemble Iran Philharmonic Choir.
– Since 2017 Member of the Music Association of Iran Music Composers and Contemporary Music Center
– 2017 Second Person Tehran International Electronic Music Festival Award.
– 2018 Candidate best composers Thirty-third Fajr festival.
– 2018 Earning a diploma of the III International Contest of Choral Composing  named after AD Kastalsky.
– 2018 Participate at Contemporary Music Festival  At University and Sprengel Museum, Hannover, Germany.
– 2018 Launched The Ensemble of Dream House, dedicated to the performance of contemporary composers In Tehran.Iran.
– 2019 Scholarship holder at the Hamburg Media Festival.
– 2020 Earning a diploma of the third person of the Orginsky International Composing Competition (for orchestra) in Belarus.
– 2021 His work Performed at The Fifteen-Minutes-of-Fame project by Lisa Cella.
– Among his other works can be mentioned To compose several theaters and short films.
– His works have also been performed in countries such as Iran, Greece, Italy, Brazil, Germany, Romania and United States. 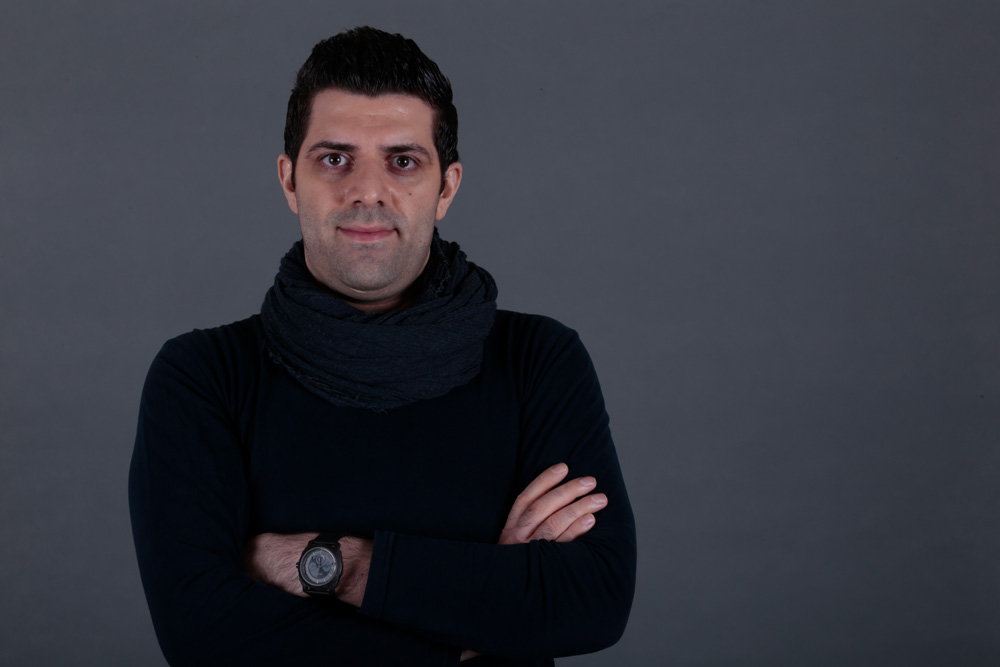