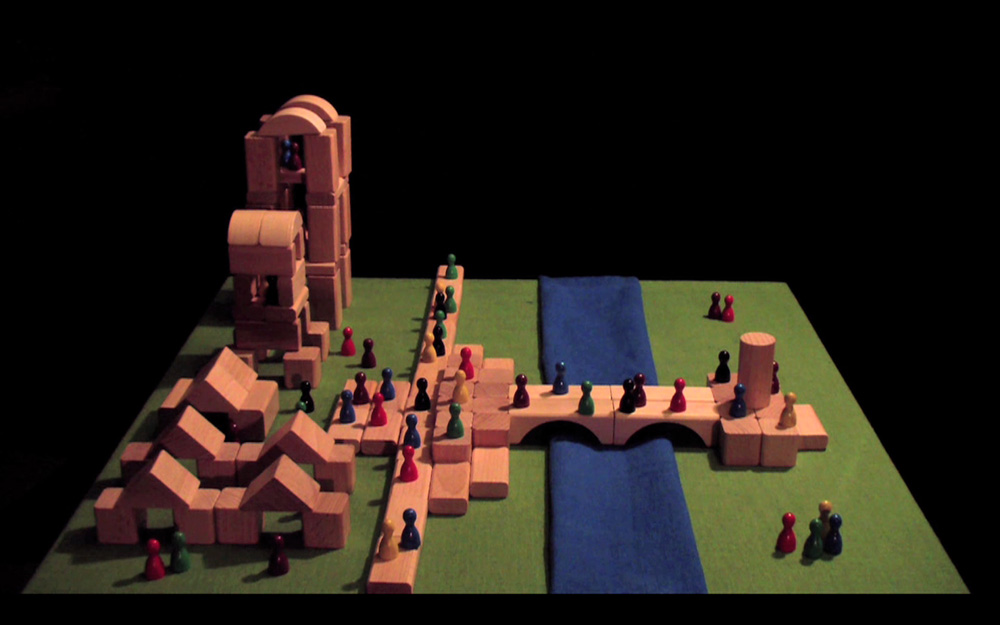 Two short cinematographic essays about the nature of destruction and the absurdity of human ambition.