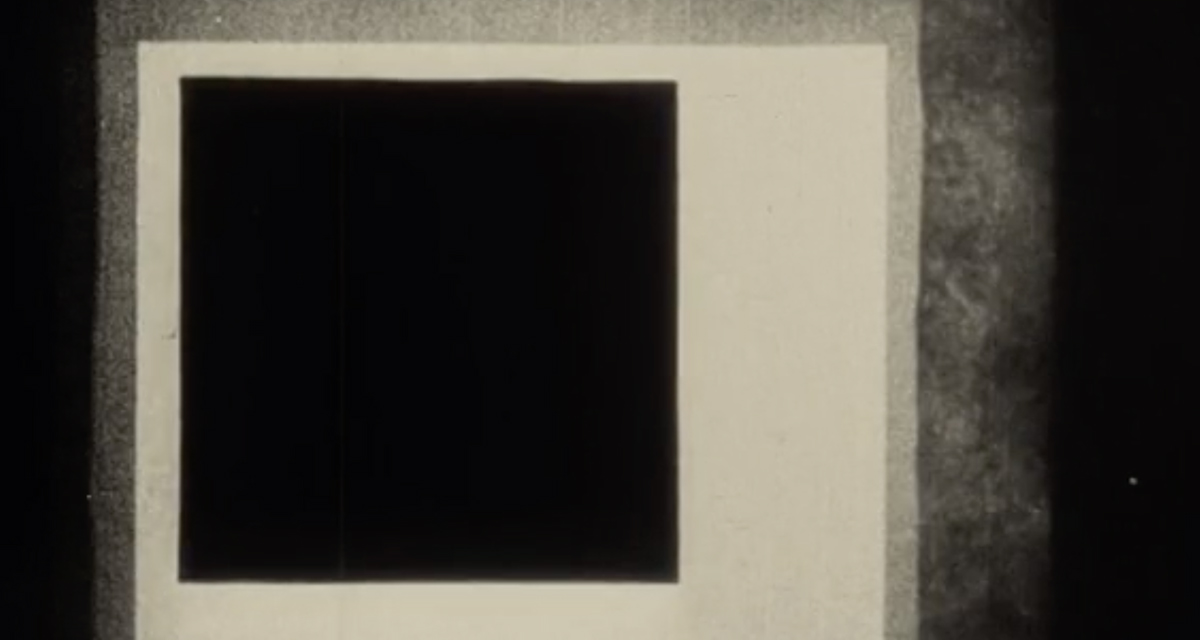 This piece is a soundtrack composed expressly for a short abstract movie by Walter Ruttmann, titled Lichtspiel Opus III (1925). Previously I had composed a couple of pieces inspired by modern abstract paintings, where I tried maximizing the transmission of emotions through a synesthetic transposition of abstract paintings into music. Art synesthesia is an interaction of different sensory modalities, assumed that in certain conditions a single sense could activate the others. The first idea came up while I was visiting an exhibition on Italian futurism at the Guggenheim Museum in New York. Unfortunately the work by Arnaldo Ginna and Bruno Corra, who were two filmmakers associated with the futurist movement, has been lost. We just have an article (Abstract cinema – Chromatic music, 1912), where they describe their attempt to realize a direct translation of music into colours and shapes, applying coloured paint directly to film frames. The connection with Prometheus, the Poem of Fire (1908-1910) by Aleksandra Scriabin – where the composer also wrote a visual score with coloured shapes and lights, to be performed on the stage by a keyboard controller similar to an organ – is intriguing. The abstract movies by Hans Richter and Walter Ruttmann, dating around the 1920s seem to be an expected evolution of the above mentioned research. We could really call their artwork visual music, because of their emphasis on qualities as rhythm, tempo, movement, counterpoint and harmony, in the kinetic of colours and forms. Ruttmann was a violinist and cellist, but he wasn’t casual. Ruttmann, formerly a painter in his early abstract films followed the futurists’ idea of coordinating music with colours and moving shapes. In his effort he used some animation techniques that would be adopted later in the animation industry. In this experimentation the author investigates the possibility of a new grammar of forms and colours, through a dual reduction of forms into basic shapes and colours into basic tints, and the study of the mutual relations in their kinetic movements. However he didn’t adopt an invariable correspondence of colour or geometric shape and pitch, opting for a subjective and more expressive relations of elements. Though Opus III was created as a silent animated film without soundtrack, few years later Hanns Eisler wrote the music for this film, for a performance at the Baden-Baden music festival in 1927.

Here I propose my piece composed as a soundtrack following strictly – frame by frame – the original silent movie. I adopted a free association of forms and sounds, working mostly on progressive timbre mutations, where the same shape appears many a time. The dislocation of the shapes is mostly reflected in a pitch change, but the behaviour is occasionally reversed or more complex. The goal is to achieve the merging of communicative strengths from different art forms.” – Antonio D’Amato.